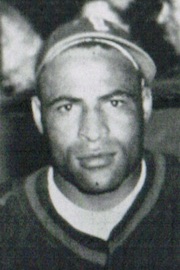 Sign up for the free Baseball Reference newsletter and get scores, news and notes in your inbox every day.
It's also available for football, basketball and hockey.
Sign Up For Free

Appearances on Leaderboards, Awards, and Honors